Skip to content
📆 BOOK a Repair, Collection or Showroom Visit

This is the assembled rear part that includes the controller inside with all the wires that connect to the battery.

Thank you for submitting a review!

Your input is very much appreciated. Share it with your friends so they can enjoy it too!

FacebookTwitter
Be the first to review this item
Filter Reviews:
×
Clear filter
More Filters
A
Anonymous 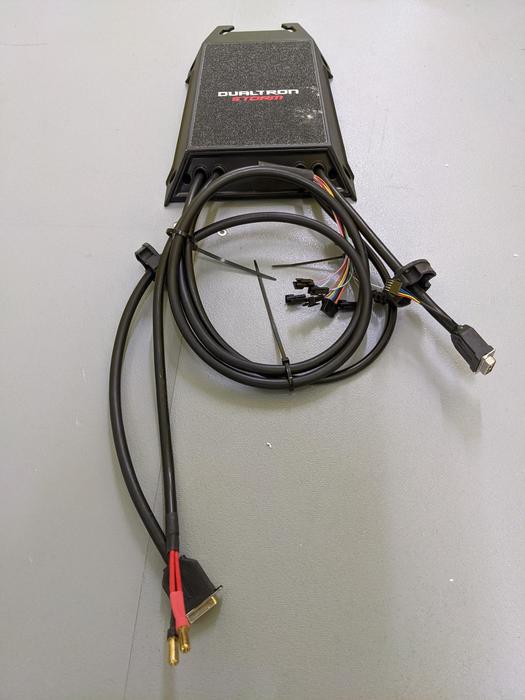 Controller for Dualtron Storm
I recommend this product
14 July 2021

Worked perfectly when it got professional people installed it and was going to leave a positive review until the next day it started to malfunction during somewhat hot day, the combination of the heat and moisture in the air and the sun hitting the rear footrest where the controller is located is most likely the cause of the problem. This was not an issue during much cooler days and earlier in the months. The first controller that came with the scooter started to malfunction when the summer heat was more common. So i bought the second one thinking the problem was most likely just a random cause, but when the second controller malfunctioned aswell the problem was more clear. It seems the design of the controller does not allow for enough heat dissipation such that the components are damaged leading to failure.